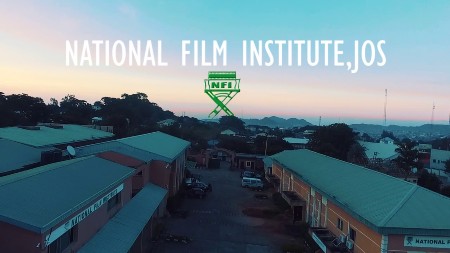 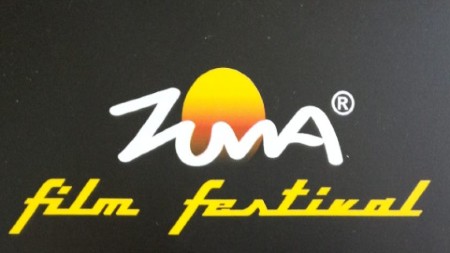 The Nigerian Film Corporation (NFC) is the frontline film agency of the Federal Republic of Nigeria. It was established in 1979 under Decree No.61 of 1979. By 1982, through an enabling Act of the First Republic, its first Board of Directors was inaugurated under Mr Bayo Oduuneye as Chairman, and late Adamu Halilu, as protem General Manager, a designation that was later changed to General Manager. Currently, the NFC is a parastatal of the Federal Government of Nigeria under the supervision of the Federal Ministry of Information and Culture. The enabling Act under which the Corporation operates empowers it to lay a solid foundation for the development of a viable and sustainable film industry and cinema culture in Nigeria. By its activities, the Corporation contribute to the socio-economic development of Nigeria. At the moment, the processes of the transformation of the Corporation to a Film Commission, in line with the African Union charter on communication and audiovisual, is in progress. 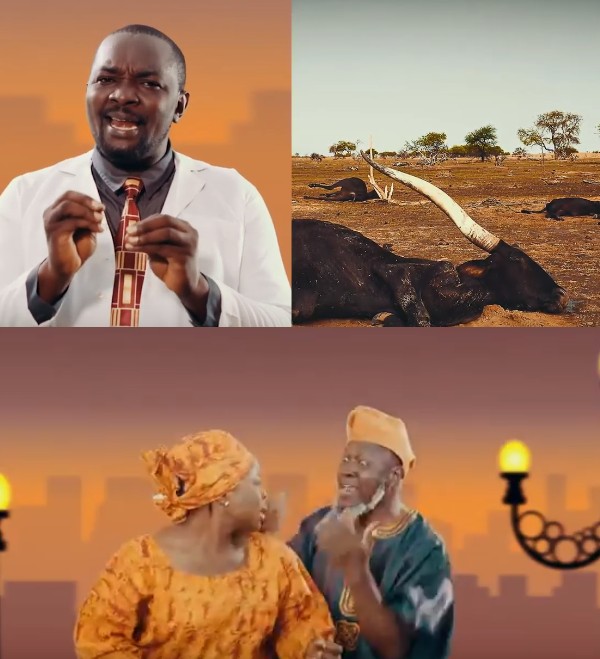 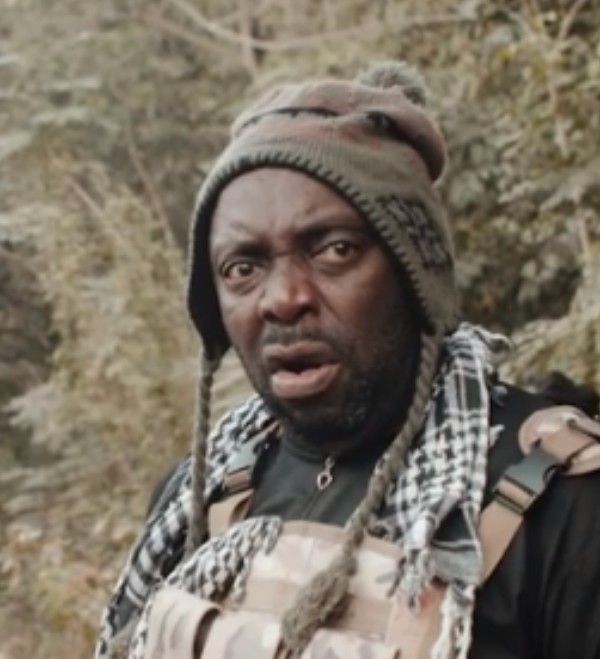 The Nigerian Film Corporation (NFC), says it is with a deep sense of loss that

THE DREAM OF NATIONAL

The Embassy of Bangladesh in Nigeria has endorsed ZUMA film festival, as a catalyst for

The Embassy of Bangladesh in Nigeria has endorsed ZUMA film festival, as a catalyst for

The Nigerian Film Corporation (NFC), has announced members of Jury for the 12th edition of

National Planning: National Bureau of Statistics has signed an MoU on Data Production for Nigerian